Webinar Recording: MHPSS and Livelihood Integration as a Method to Strengthen Community Stabilization & Peacebuilding in Iraq

This webinar was part of an ongoing series organised by the MHPSS and Peacebuilding Working Group of the IASC MHPSS Reference Group to share examples of promising approaches for linking the two fields.

In communities affected by conflict and crisis, several interventions are needed for recovery, rebuilding social structures and restoring social fabrics. Mental health and psychosocial support can serve as a key driver of peacebuilding efforts, sustainable livelihoods, social cohesion and community stabilisation through enhancement of the overall well-being of individuals and communities.

In Iraq – the geographic focus of this webinar – MHPSS, livelihoods, social cohesion and peacebuilding needs are significant. In light of this, IOM Iraq has developed an approach that integrates MHPSS and livelihood support programming to strengthen emotional well-being, increase the success of livelihood opportunities, and bolster social cohesion and peacebuilding within communities of displacement and return.

To address consistent MHPSS, livelihoods and social cohesion needs, IOM established integrated MHPSS and livelihood support projects that consider the affected population’s economic, mental, emotional, psychosocial and social cohesion needs. This integrated approach inclusively responds to MHPSS, livelihoods and peacebuilding needs while offering a space to strengthen community support and a sense of belonging. For example, integrated MHPSS for people engaged in work opportunities has enabled many of them to successfully carry out daily tasks, address work-related challenges and connect with peers and mentors from the community, building a robust support network within their community.

IOM Iraq launched its MHPSS and Livelihood Integration (MLI) programming in late-2020 and now implements it in various locations, including in Hawija, Al-Zab, Mosul City, Tel Afar, Al-Qurna in northern Basra and at the Hassan Sham U3 Camp in Ninewa.

The webinar outlined IOM Iraq’s MHPSS and Livelihood Integration approach and presents the latest integrated programming results. The discussion will explore how integrated programming can support social cohesion and peacebuilding efforts in areas of return and displacement and we will consider the applicability of the IOM approach in other contexts as well as potential advantages and challenges for the model. 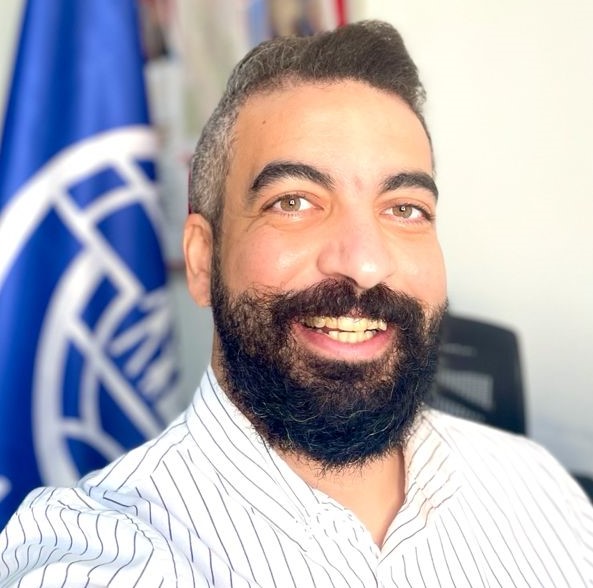 Hatem is a medical doctor and specialist psychiatrist. He is a member of the Royal College of Psychiatrists in the UK. He has a background in academia, teaching mental health and psychiatry to medical students and trainees, nurses and psychologists. He has a MSc. in Psychiatry and a Diploma in International Mental Health Policy and Services from Lisbon Institute for Global Mental Health, Universidade Nova de Lisboa. 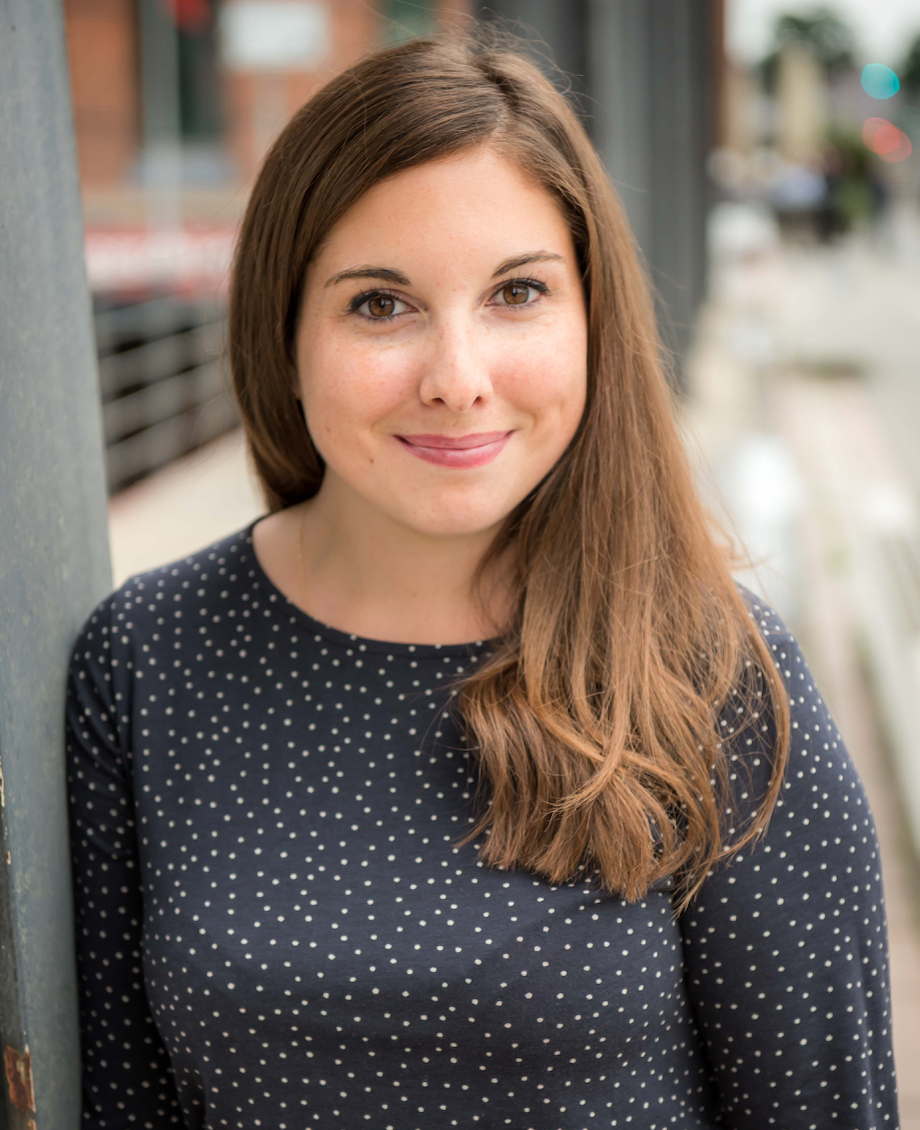 Julie Meier manages IOM Iraq’s MHPSS and Livelihood Integration (MLI) programming, with activities in Basra, Ninewa and Kirkuk. Previously, Julie worked on the Syrian humanitarian response with IOM based in Turkey and developed mental health-focused programming for Catholic Relief Services (CRS) in Iraq. Julie has been working on refugee and displacement issues for the past decade and is passionate about bringing contextualized and meaningful solutions to displaced populations. Julie’s research in MHPSS has focused on MHPSS integration into humanitarian, development and peacebuilding programmes. Julie received her Master’s degree from New York University in December 2019. She currently works and lives in Iraq. 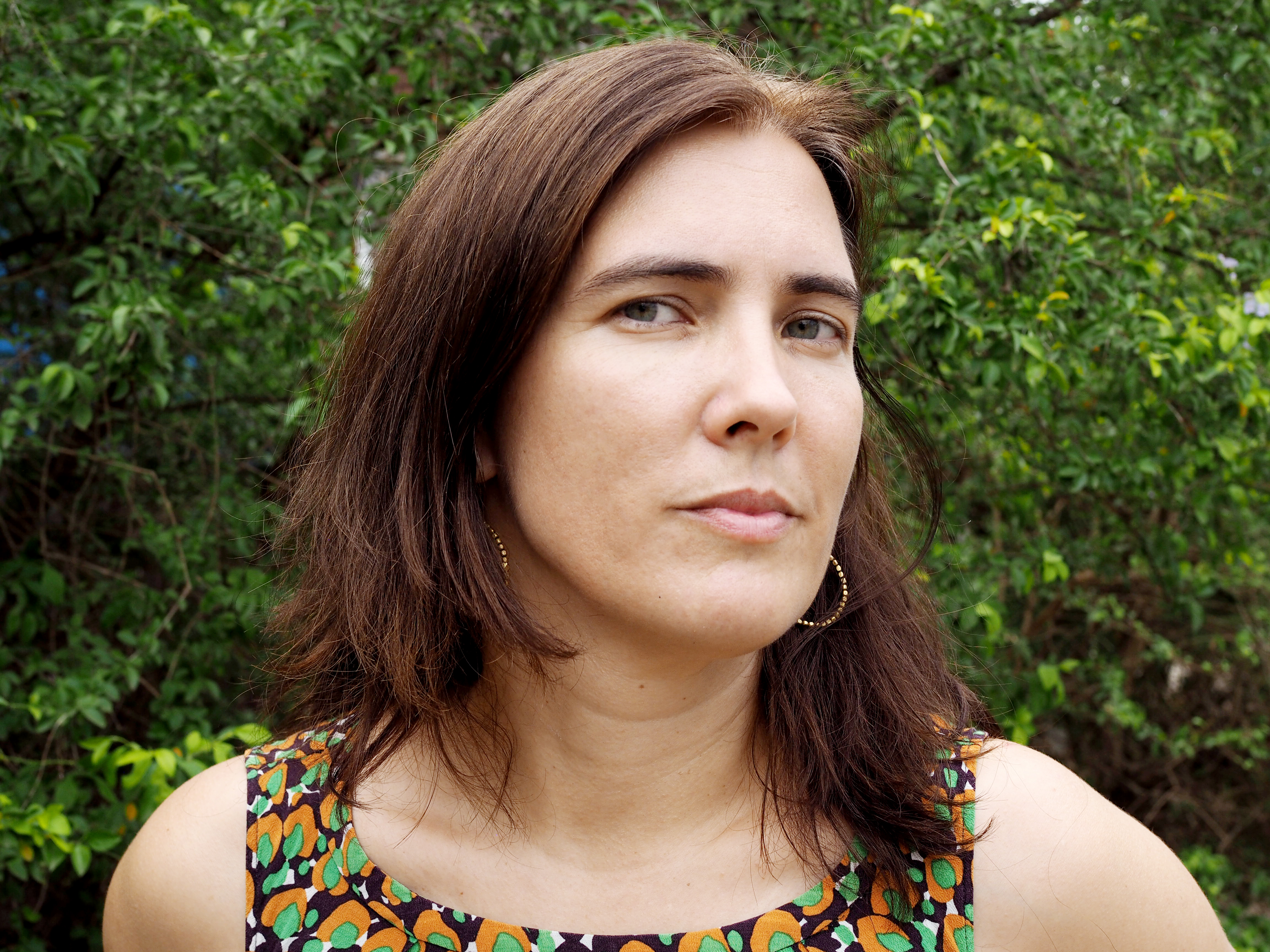 Heide Rieder is a Mental Health and Psychosocial Support officer of the International Organization for Migration based in Brussels, overseeing the mainstreaming of MHPSS in the Transition and Recovery Division and its programme activities. Before joining the global IOM MHPSS unit, she coordinated MHPSS programmes in the East African region including South Sudan. She is IOM’s representative in the MHPSS & Peacebuilding Working Group of the IASC MHPSS Reference Group. Heide holds a doctorate degree in clinical psychology from the University of Konstanz, Germany, and is a licensed psychodynamic psychotherapist.